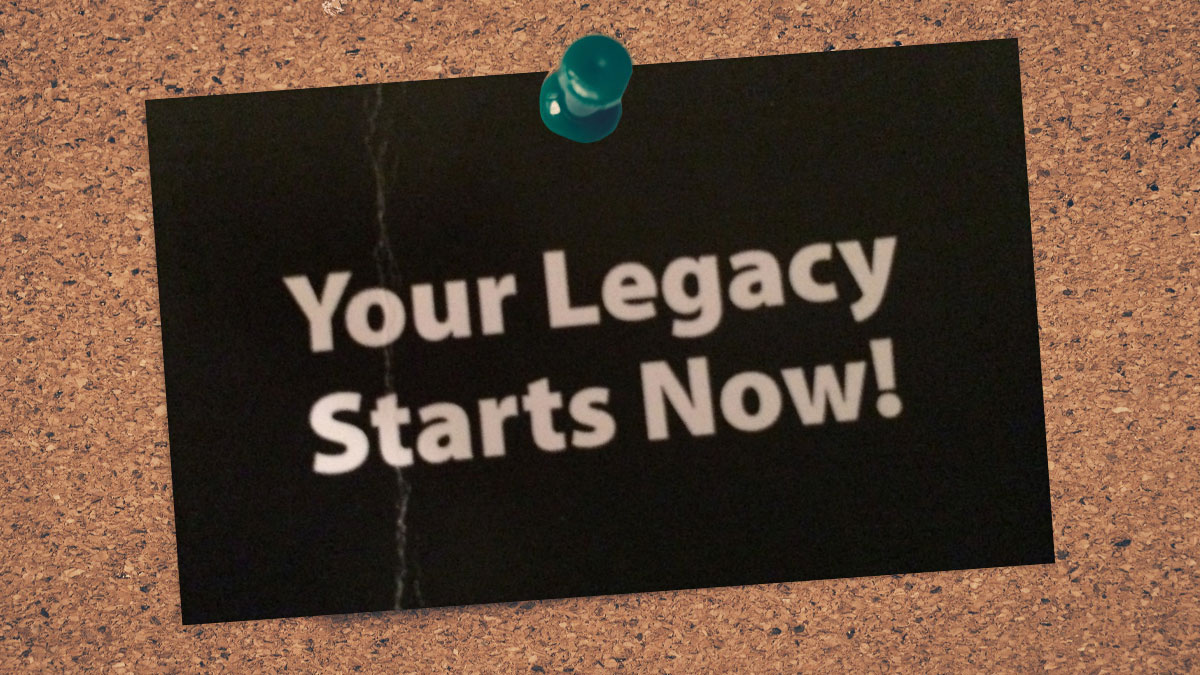 Once a Brave…Always a Brave

I look forward to the middle of November as this is the month that I am invited to the Walled Lake Braves junior football banquet. The Walled Lake Braves organization commands an incredibly special corner of my heart. On the second Sunday, every November since 2003, I have been honored to present the Tyler Richards Sportsmanship Award to a very deserving young man on the varsity squad. In previous years, the decision was such a tight one that there were two winners awarded in three different years.

This award goes to the varsity player who exhibits leadership and sportsmanship, on and off the field; much like the award Tyler was given in 1999 which, at the time, was named the Gary Moore Award.

When Tyler passed away in 2003, the Braves organization renamed the Gary Moore Award to the Tyler Richards Sportsmanship Award. Tonight, Joey Brincat was the Man of the Hour. What a terrific choice! Varsity head coach, Dave Venegas, began speaking about this young man, and I could see that he took the job of choosing a recipient very seriously. Remarks such as: teamwork, sportsmanship, leadership, always willing to lend a hand even after an injury sidelined him for a few games; that’s Joey Brincat. When I watched this young man approach the podium to receive his award, I couldn’t help but see a bit of Tyler in him. He is slender and youthful with sandy blonde hair. I smiled as #3 walked toward me with a grin the size of Texas. Congratulations Joey!

The real surprise of the night came a bit earlier when Coach Venegas pulled me aside to tell me a story. Earlier in the year, he had purchased a copy of A Far Cry…From Home. He began reading it in May before the football season got underway. Coach Venegas knew he had been tasked with choosing the next award recipient and wanted to learn more about Tyler. He began to read one evening and couldn’t put the book down. As the night wore on, he knew he had to get some sleep and went looking for a scrap of paper, a bookmark, anything to save his place in the book. As he rummaged through his kitchen junk drawer, he picked up a business card and placed it in the book.

The next night, as he was preparing to read some more, he looked closely at the business card he had chosen. The words: Your Legacy Starts Now! caught his eye. He knew he was part of something important since legacy is what this award is all about. When Coach Venegas shared this with me, I had to smile along with some happy tears that welled in my eyes. To me, this was just one more sign that Tyler shares in letting me know he is “in the house”. Coach Venegas got it too.

The Braves organization is one big family that was there for us in our time of need. They take this award seriously and choose some exceptionally fine young men to carry on the “Once a Brave…Always a Brave” motto. Joey Brincat joins fourteen young men who have received this award. Pay it forward Joey…your legacy starts now.

Sandy Richards is a devoted mom and celebrated author whose experience of losing a child has allowed her to connect, inspire and heal with other grieving parents through her memoir A Far Cry ...From Home and her blog. In addition, Sandy strives each day to inspire children to read, imagine, and smile through her award winning children’s books and ongoing volunteerism in her local school district. Sandy lives with her husband, Joe, in Milford, MI.